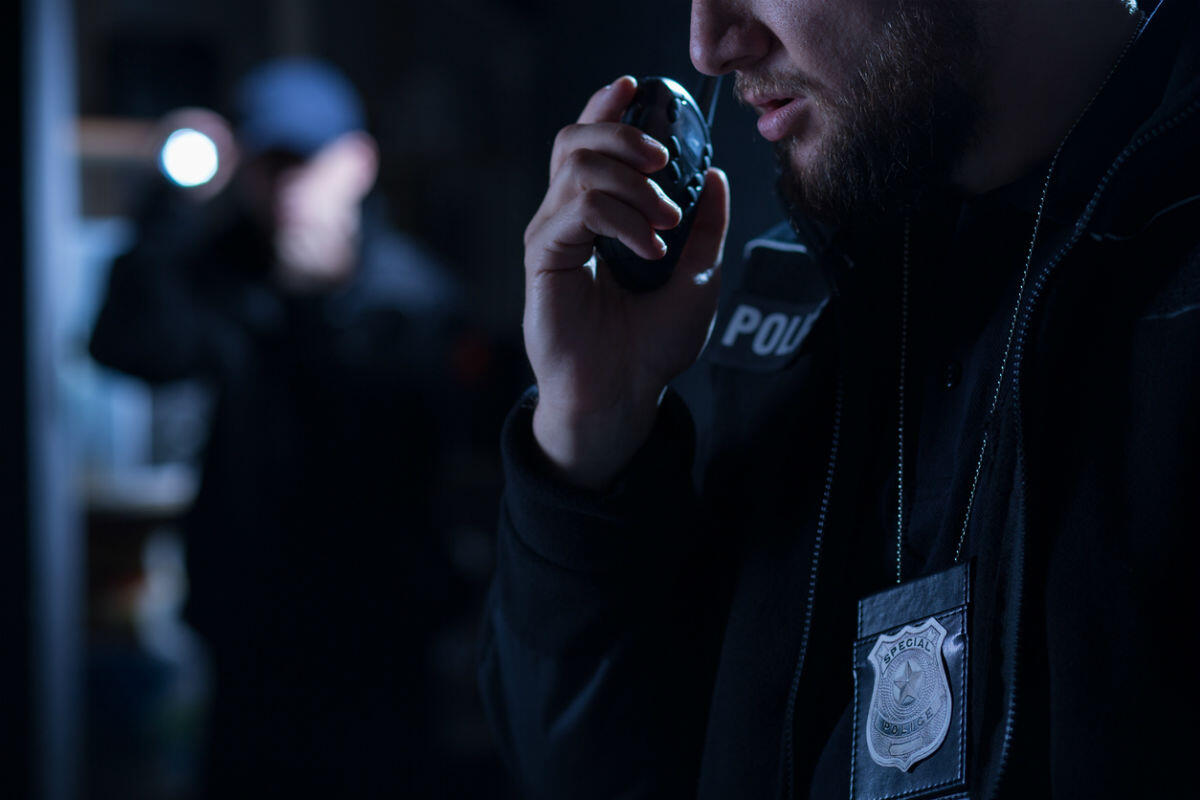 The job of a law enforcement officer is often dangerous. With the responsibility of maintaining law and order in society, apprehending criminals, and safeguarding property, police officers put their lives at risk on a daily basis. Statistics from the FBI show that the crime rates in the United States increase during nightfall, late night, and early morning hours.


Apart from such risks, a study conducted by the University of Buffalo has shown that law enforcement officers working night shifts are more susceptible to risks of work-related injuries. Our St. Louis workplace injury lawyer talks about these risks.

Most law enforcement departments across the country work in three shift timings – 8am to 4pm, 4pm to 11pm and 11pm to 8am. These shifts, according to the study conducted are not allotted equally. The study points out that –

The low percentage of officers working the night shift indicates potential under-staffing issues, with night shift workers having to put forth extra effort, and being exposed to a more hazardous work environment. Moreover, the study also indicated that inexperienced, young male officers were designated night shifts and four out of every five night shift officers were active patrol officers.


The university of Buffalo study

The study conducted included a group of 400 officers. The aim was to study the stress levels of these officers during night shifts. A health-related questionnaire and a physical examination including a cardiac and metabolic stress study were conducted. The research drew upon 16 years of records to understand the work history of each officer and the injuries sustained while on the job during the study period.


The results of the study


What makes the night shift so hazardous?

Considering the fact that graveyard shifts are more stressful, it is the responsibility of the police departments to create a conducive working environment for all police officers to reduce the risks of injury. Some changes can be incorporated to ensure a safe and healthy work environment for police officers

While these are just some of the measures that police departments can take, accidents and work related injury will still happen considering the nature of the job. Police officers should also be aware that if they are injured on the job, they are generally entitled to Missouri workers compensation benefits.